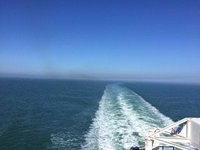 We are sailing.... across the Channel 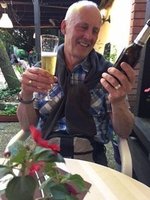 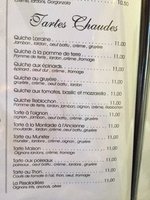 Feeling Guilty About Being in Our Truck 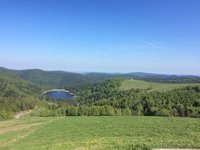 We have That Top of the World Feeling 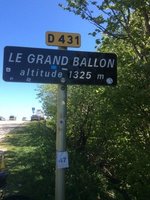 Nearly at the Highest Road Point in the Vosges 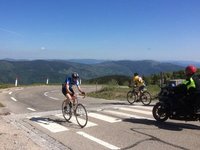 Some Folk Work Hard to Get Here 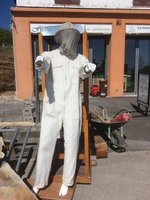 Driving to Graz in Time for Glockenspiel

Scenic Motorway but Don’t Forget to Purchase a Vignette 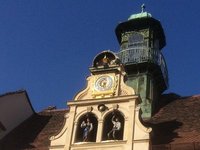 Graz Glockenspiel in Motion &#38; in Tune

Austria, Slovenia & Croatia in One Day

Moving on down through Central Europe

Mindful of the need for exercise we opt to climb the 260 steps that lead up to the famous Graz Clock Tower ( built in 1588 and spared from French destruction in 1809 ) from where there are great views of the Altstadt skyline. This clock chimes 101 strikes at 7, 12 and 19.00 hours - SG now realises what woke her at 7 this morning. The clock tower is more or less directly above the Schlossberg Hotel. 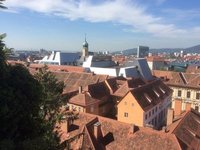 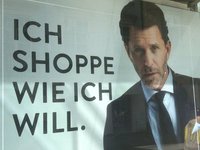 The German Language Seems to be Getting Easier 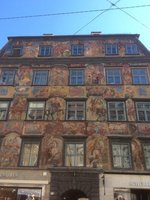 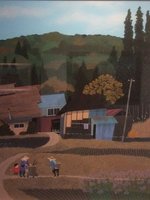 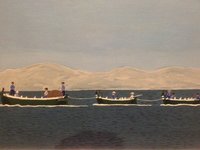 A city of underground gems

*We are recommended an alternative jazz venue in the upper old town, so off we go again. Old Belgrade looks better in the dark. It is undergoing a major renovation project and many streets are construction sites. In 5 years time this part of town (around 2 km square ) should be amazing. But right now the transition has a way to go. You can envisage how it will all turn out by walking through the pedestrianised streets of the areas already completed. It's crowded with local people eating and drinking across a huge spectrum of venues. No international chain is in evidence. No Starbucks, no KFC, no Pizzahut. Just wonderfully idiosyncratic Serbian bistros and bars. 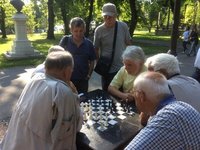 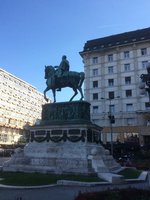 Republic Square Belgrade, the Inevitable Man on a Horse 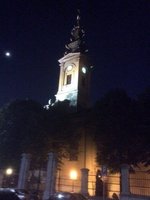 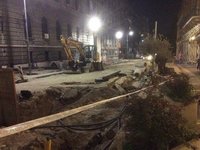 Many Streets in Old Town Belgrade are Building Sites