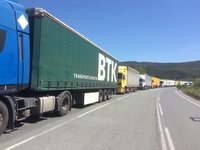 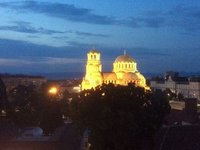 There are design flaws: the lighting system is only operable from one side of the bed - SG has to stay in the dark, whatever she wants to do ( light controls are AG's side ). In the bathroom, towels must remain scattered on the floor because there are insufficient hooks. Towel rail? How old fashioned.

And since we are heading to the cradles of Christianity, Armenia & Georgia, we will no doubt have many more on our agenda. 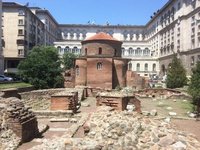 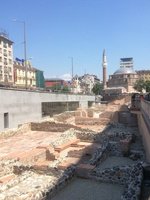 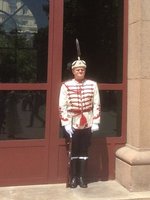 Well Would You Want to Wear a Hat with an Eagle Feather? 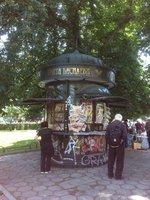 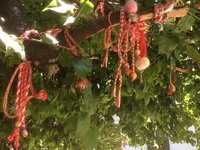 Martenitsi Hanging in a Plum Tree 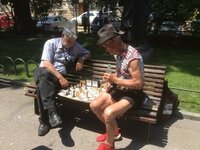 Chess Being Played in the Park - Love the Sun Hats 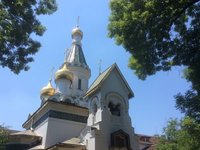 Bakucha, a vineyard hotel - what a gem 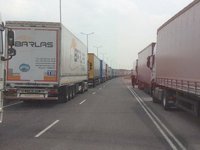 Queuing for the Turkish Border 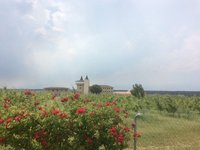 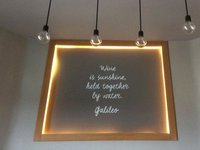 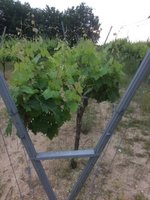 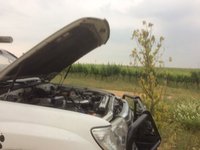 We Dread this Sight!

A colour forever associated with the Turks. Originally a French word meaning Turkish jewel because the turquoise stone was imported into Europe from Turkey. The first recorded use of turquoise as a colour in our English language was in 1573. 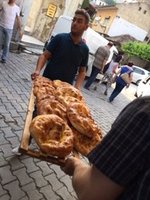 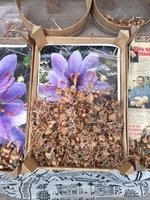 Safranbolu is Named After the Most Expensive Spice in the World 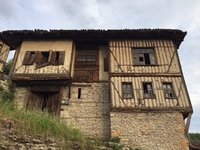 An Old Ottoman House in Need of Restoration. 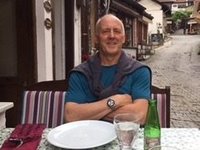 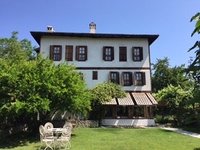 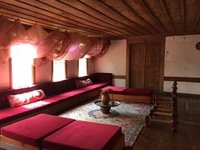 A Typical Ottoman Seating Area in our Hotel 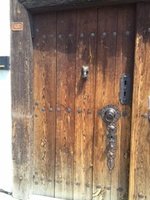 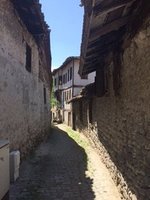 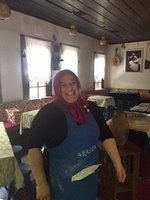 A Happy Worker with her Mobile to Her Ear