This blog is published chronologically. Go straight to the most recent post.

All This Way & Not Even a Piece of Black Forest Gateau 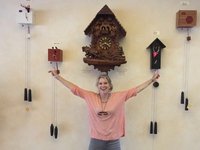 One More Sleep - in Namur

So actually it is not so surprising that Belgium has museums dedicated to African culture. A form of atonement perhaps.

So the task is by no means easy - especially if you wish to avoid pasta, fast food, Chinese or kebabs.

Namur is Famous for Stilt Walking

We See This Advert &#38; Now Understand

Last Day - Re-entry to the UK

Oh and maybe a whole house to pack up. 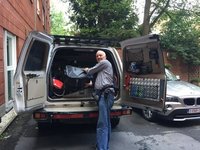 Truck is Packed Up For the Last Time 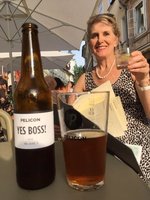 This is an SG Set Up - Don't Believe It!